5
This impressive four/five bedroom semi-detached Georgian townhouse is situated in the heart of Deal's historic conservation area. Set over four floors, including four reception rooms, four bathrooms and parking for three cars, this versatile dwelling has had several identities over the years, from a Doctor's Surgery to an Estate Agents.

Sympathetically and comprehensively refurbished by the current owners, the property benefits from high ceilings, a fantastic open plan kitchen/breakfast room, large sash windows, fitted dressing rooms and a courtyard garden and is a short walk from the seafront, the train station and the many boutique shops and eateries of this charming seaside town.

The main entrance, which is accessed via a short flight of steps from Wellington Road, opens into a generous and welcoming entrance hall with the stairs to the first floor and a WC with understairs storage.

To the left, a door leads to a double aspect sitting room with sash windows over-looking Victoria Road and Wellington Road. Central to the room is a stone fire surround, housing an attractive Victorian fireplace with electric fire, whilst to the left of this, a door opens to the bay fronted drawing room. Originally the main entrance to the property, this stately room has an external door to the front gardens and a magnificent reclaimed and restored cast iron fireplace, with original inset tiles.

The property has a splendid natural flow, as double frosted French doors take one from the drawing room into a well-proportioned dining room and then a further set open into the very well-appointed open plan kitchen/breakfast room.
Spanning the rear of the house and benefitting from integrated BOSCH appliances throughout, the kitchen has a superb, granite topped, central island housing a 5-ring gas hob and two ovens. With an excellent range of handsome, rustic wall and base units, the kitchen has been intelligently designed to provide ample storage and workspace.

Double glazed, wooden framed sash windows set either side of French doors to the courtyard garden flood the kitchen with natural light. The lovely hardwearing ceramic tiled flooring ties the kitchen in with the breakfast room area, which has a further door to the courtyard, plus three sets of double cupboards housing a pantry, a utility space with a BOSCH washing machine and dryer and a cloaks cupboard.

Next to the cloaks cupboard, a door returns one to the entrance hallway, whilst to the right of this, a flight of stairs takes one to the lower ground floor, where there is a large, fully carpeted and heated reception room. Beyond this, there is an additional storage room and a further generous storage room/workshop to the side. Bay fronted, the room has a set of French doors which open on to the front garden, as does the useful workshop room.

Fantastic snapshot scenes of the handsome Victorian and Georgian houses of Wellington Road are afforded by windows in the beautifully restored stairwell as you traverse the stairs to the first floor. An L shaped landing gives access to a superb study/bedroom to the front of the house with a palatial fitted dressing room opposite.

At the end of the landing, the bay fronted master suite stretches from front to rear, with a further fitted dressing room with storage and a mirrored vanity unit, an en-suite with bath and separate shower, as well as a walk-in airing cupboard housing the properties two boilers. The second floor benefits from a family shower room and a further three double bedrooms, two of which have their own en-suite shower rooms.

The elegant front garden is bordered by a low wall with railings and an attractive hedge. A smart central iron gate opens to a pathway, flanked either side by lawn, leading to steps up to the door into the drawing room. Either side of this, steps descend to the lower ground floor reception room and workshop.

A further iron gate opens to the side to Wellington Road. To the rear a handsome stone flagged, walled and fenced courtyard garden can be accessed from the kitchen/breakfast room. A gate from the courtyard accesses the block paved drive with space for one car and iron gates beyond this lead to secure parking for a further two cars.

Victoria House is an iconic building in the bustling town of Deal, just a short walk from both the beach, the town centre and the train station.

Deal is a popular seaside town which lies eight miles north-east of Dover and eight miles south of Ramsgate. It is a former fishing, mining and garrison town. Close to Deal is Walmer, steeped in history, and a possible location for Julius Caesar's first arrival in Britain.

Deal became a 'limb port' of the Cinque Ports in 1278, and grew into the busiest port in England; today it is a seaside resort and its quaint streets and houses are a reminder of its history along with many ancient buildings and monuments. In 1968, Middle Street was the first Conservation Area in Kent. The coast of France is approximately twenty five miles from the town and is visible on clear days. The impressive Tudor castle was commissioned by King Henry VIII and has an unusual rose shaped floor plan.

There is also a non-League football club, Deal Town FC, which plays at The Charles Sports Ground and a rugby club, Deal & Betteshanger Lions, who play at the old RM Drill Field off Canada Road.

There is a farmer's market on Wednesdays, which sells local produce, as well as a well-established market on Saturdays. The town has a strong independent retail sector along with a number of more widely known shops in the town centre.

AGENT'S NOTE: The neighbouring property has a right of access over the driveway to their house.


We endeavour to make our sales particulars accurate and reliable, however, they do not constitute or form part of an offer or any contract and none is to be relied upon as statements of representation or fact. Any services, systems and appliances listed in this specification have not been tested by us and no guarantee as to their operating ability or efficiency is given. All measurements and floor plans and site plans are a guide to prospective buyers only, and are not precise. Fixtures and fittings shown in any photographs are not necessarily included in the sale and need to be agreed with the seller. 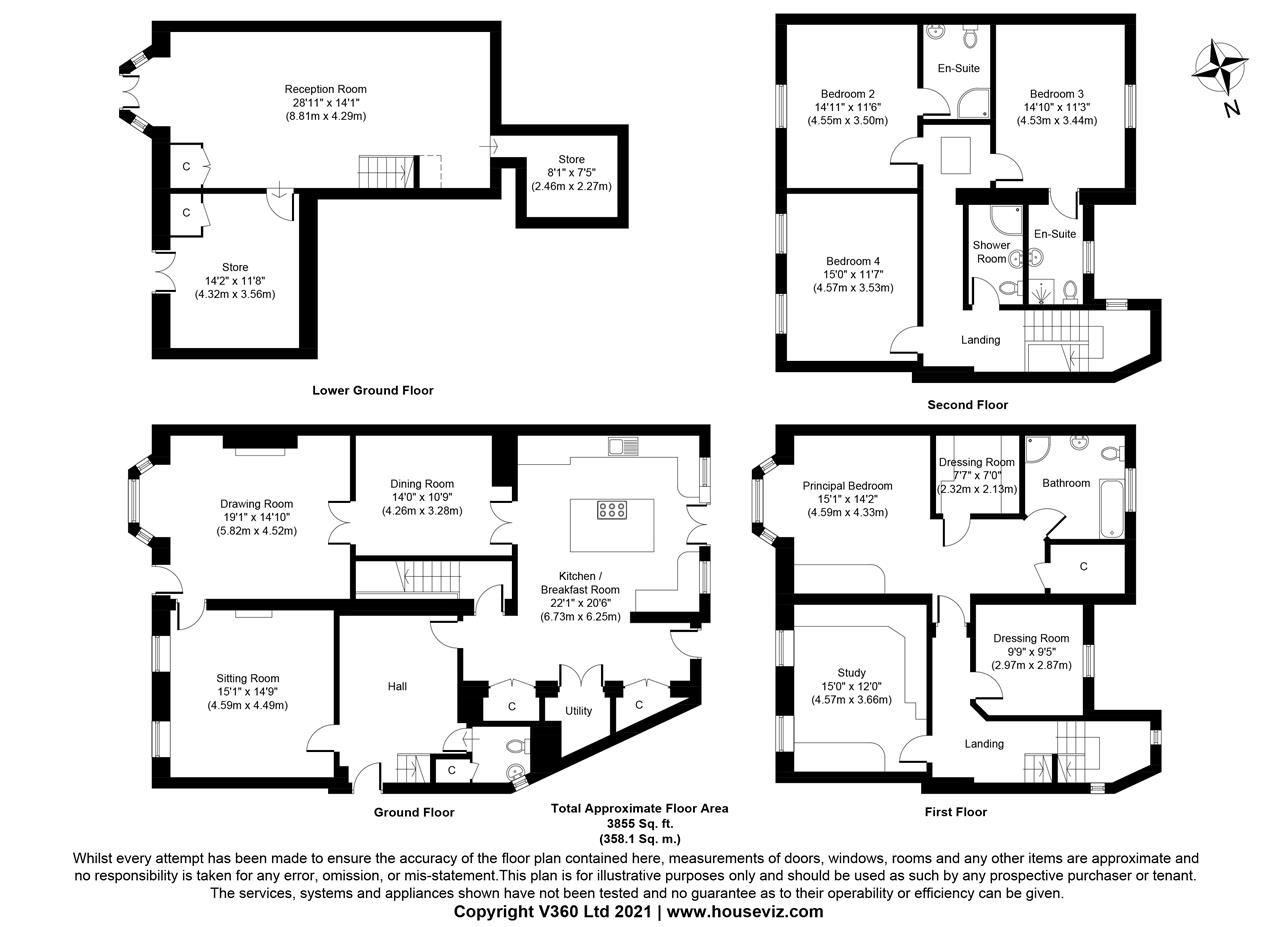