7
A magnificent square kiln oast with over 5200 sq. ft of luxuriously appointed accommodation, including a two bedroom detached guest annexe, set within a secluded position on the edge of Canterbury, perfectly situated between the convenience of the city and the surrounding countryside.

The Old Oast was meticulously converted in 2019, with an uncompromising attention to detail and a breath-taking quality of finish, culminating in a delicate fusion between a contemporary, high specification interior and the oast's traditional architectural heritage.

Features of note include: a Lutron home automation system, CAT5 hardwired cabling and sky points to every room, electrically operated fitted blinds, generous ceiling heights of between 2.8 to 3 metres, bespoke luxury bathrooms and underfloor heating with natural stone floors throughout most of the ground floor.

The front door opens into a spectacular reception hall and vaulted atrium (currently used as dining room) overlooked by tall, barn-style windows and bi-folding doors on one side and a first floor gallery on the other. Modern, light oak doors lead to the various reception rooms, whilst original exposed beams offer a reminder of the history of the oast.

To the right of the entrance hall, a set of twin double doors open into a huge, triple aspect open plan kitchen/breakfast and family room, with French doors to the garden. The kitchen has been fitted with an extensive range of bespoke, contemporary units, set around a corian topped waterfall island and breakfast bar and a range of integrated appliances, including four NEFF 'Hide & Slide' multi-function ovens and a Bora induction hob with an inset downdraft extractor. The kitchen is further complemented by a fully equipped utility room with stable doors to the garden.

The principal reception room is to the left of the reception hall and is a lovely, dual aspect sitting room with an inset electric feature fireplace. There are two further reception rooms, a family room and a study with French doors to the garden. Beyond the study, there is a superb cinema room, with an Optomo 4k projector, a Denon surround sound system, a 110 inch fixed screen and a range of fully electric, reclining leather cinema chairs (all available by separate negotiation).

Finally, completing the ground floor, there is a well appointed cloakroom, with a stunning rough granite pedestal with a circular granite basin.

On the first floor, a vast galleried landing with an open sitting area, overlooks the atrium below. The master bedroom is an impressive, dual aspect room, with a vaulted ceiling, a fully fitted dressing room, a bespoke en-suite with twin sinks and a walk-in digital shower enclosure, plus a free-standing double ended feature bath, set within the bedroom itself.

There are a further four, generously proportioned double bedrooms (two with luxuriously appointed en-suites) and an equally well-appointed family bathroom with another contemporary free-standing bath.

In addition to the main house, there is a sympathetically styled, detached guest annexe. This has two bedrooms, which share a well appointed shower room, plus an open plan living/dining room and kitchen. French doors open onto a small patio area, enclosed by raised flower beds.

The Old Oast sits within a private and secluded plot which measures approximately 112 ft x 148 ft and is approached via an electric five bar gate. This opens onto a gravelled driveway which provides extensive parking for numerous vehicles. There is an attractive and well stocked front garden, whilst the rear garden is mainly laid to lawn and enclosed by laurel hedging. A full width sandstone patio area runs the entire width of the oast and there are several timber storage sheds to the side of the oast.

The City of Canterbury, with its world-famous cathedral (a UNESCO world heritage site) has a pleasantly unexpected cosmopolitan feel to it, with a bustling city centre which offers a wide array of High Street brands, independent retailers, fine pubs, restaurants and eateries.

The city lies on the River Stour and boasts three universities plus several other higher education institutions and colleges which contributes to the city having the highest student to permanent resident ratio in the UK. However, Canterbury remains a small city in terms of geographical size and population when compared with other British cities.

A popular tourist destination, historical Canterbury is consistently one of the most-visited cities in the United Kingdom, with the city's economy heavily reliant upon tourism. The city is home to many ancient structures including a city wall founded in Roman times and rebuilt in the 14th century, the ruins of St Augustine's Abbey and a Norman castle, and the oldest extant school in the world, the King's School.

Modern additions include the St Lawrence Ground, home of the Kent County Cricket Club and the Marlowe Theatre, named after the city's famous son Christopher Marlowe, has been built on the river bank.

The city is served by a regular rail service to London Victoria, Charing Cross and Cannon Street and the high speed rail link connects with London's St Pancras from Canterbury West station in just under one hour, making this an ideal destination for commuters. However, the city is surrounded by some beautiful countryside, with many footpaths and bridleways, also ideal for those who enjoy outdoor pursuits.


We endeavour to make our sales particulars accurate and reliable, however, they do not constitute or form part of an offer or any contract and none is to be relied upon as statements of representation or fact. Any services, systems and appliances listed in this specification have not been tested by us and no guarantee as to their operating ability or efficiency is given. All measurements, floor plans and site plans are a guide to prospective buyers only, and are not precise. Fixtures and fittings shown in any photographs are not necessarily included in the sale and need to be agreed with the seller. 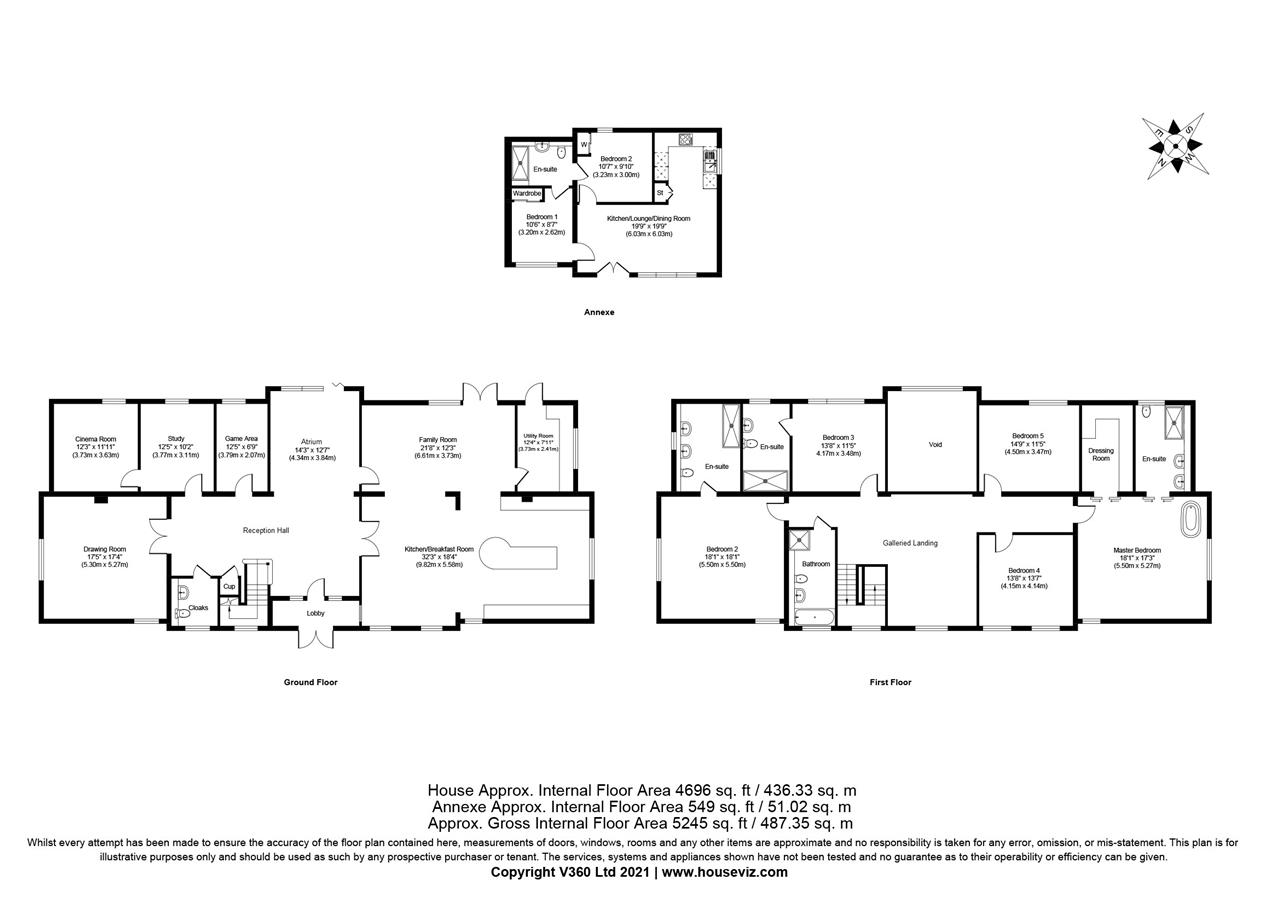